“I find television very educating. Every time somebody turns on the set, I go into the other room and read a book.” ― Groucho Marx

Reading is fundamental!! Isn’t that what the posters in elementary school classrooms used to say? Here are a few books that are currently on my reading list. Some I have read [ and will continue to read over and over], and there are others I have yet to read but plan on getting to them soon. What’s on your reading list?

“The Sociopath Next Door” by Martha Stout, ph.d “Who is the devil you know? Is it your lying, cheating ex-husband? Your sadistic high school gym teacher? Your boss who loves to humiliate people in meetings? The colleague who stole your idea and passed it off as her own?” “In the pages of The Sociopath Next Door, you will realize that your ex was not just misunderstood. He’s a sociopath. And your boss, teacher, and colleague? They may be sociopaths too”

“Girl Boss” by Sophia Amoruso “The first thing Sophia Amoruso sold online wasn’t fashion—it was a stolen book. She spent her teens hitchhiking, committing petty theft, and dumpster diving. By twenty-two, she had resigned herself to employment, but was still broke, directionless, and working a mediocre day job she’d taken for the health insurance.” 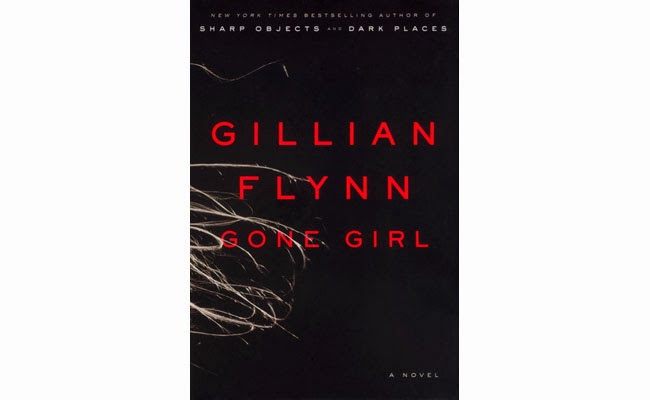 “Gone Girl” by Gillian Flynn “Marriage can be a real killer. One of the most critically acclaimed suspense writers of our time, New York Times bestseller Gillian Flynn takes that statement to its darkest place in this unputdownable masterpiece about a marriage gone terribly, terribly wrong. The Chicago Tribune proclaimed that her work “draws you in and keeps you reading with the force of a pure but nasty addiction.” Gone Girl’s toxic mix of sharp-edged wit and deliciously chilling prose creates a nerve-fraying thriller that confounds you at every turn. “

“Pimp” by Iceberg Slim “A blueprint. A bible. What Sun Tzu’s Art of War was to ancient China, Pimp is to the streets. This is the story of Iceberg Slim’s life as he saw, felt, tasted, and smelled it. A trip through hell by the one man who lived to tell the tale. The dangers of jail, addiction, and death that are still all too familiar. “

“The Shack” by William Paul Young “Mackenzie Allen Phillips’s youngest daughter, Missy, has been abducted during a family vacation, and evidence that she may have been brutally murdered is found in an abandoned shack deep in the Oregon wilderness. Four years later, in this midst of his great sadness, Mack receives a suspicious note, apparently from God, inviting him back to that shack for a weekend. Against his better judgment he arrives at the shack on wintry afternoon and walks back into his darkest nightmare. What he finds there will change his life forever.”